About
Goes by Bella' or 'Bells'
Gender: Female
Age: 25
Birthday: N/A
Sexuality: Bisexual (Prefers Females)
Married to Vaal Hazak
About self: Eorzean Assassin. Loves to Hangout. She loves cute things and Gets super shy. Blushes easy but can get feisty. She is Kind and loving to everyone around her. And loves to have a good time.

Small Backstory: An Angel sent from Heaven and Became an Assassin at age 14 from the Heaven Angel Assassin council. A Council of Angelic Assassins Sent to Eorzea to Slay All that is bad and anything that means Harm to others. Coming to Eorzea when she learned about Magic. Master of most arts. Mostly Magic. As she learned most arts of Combat. When she was between the ages of 10 to 19. But still light hearted and loves everybody around her. Having a interest in all forms of combat. But still making time for families and Friends. And even her love interest. Having a Younger Sister whom she loves more than anybody. Named Aurora Crystal. Who is also an Angel. Aurora being a Healing Angel. Her only Failed Mission being a Light Warden whom instead of killing she tamed it. Naming it Forgiveness. Showing Assassins don't only Kill. Going Back to the Assassin Council with her Failure. Bella Grew wings. Light Warden Wings as she one day was feeding her pet and Ate a slice of the food she feeds it. Slowly growing Big White Wings. And Having to eat the Fruit to conceal her wings. As her body Unlike others can handle the fruit which is harmful to others. She Wears her Halo Still.

Present life: Assassin, and loves to help people with things. Hardly ever saying No to helping. Living her life 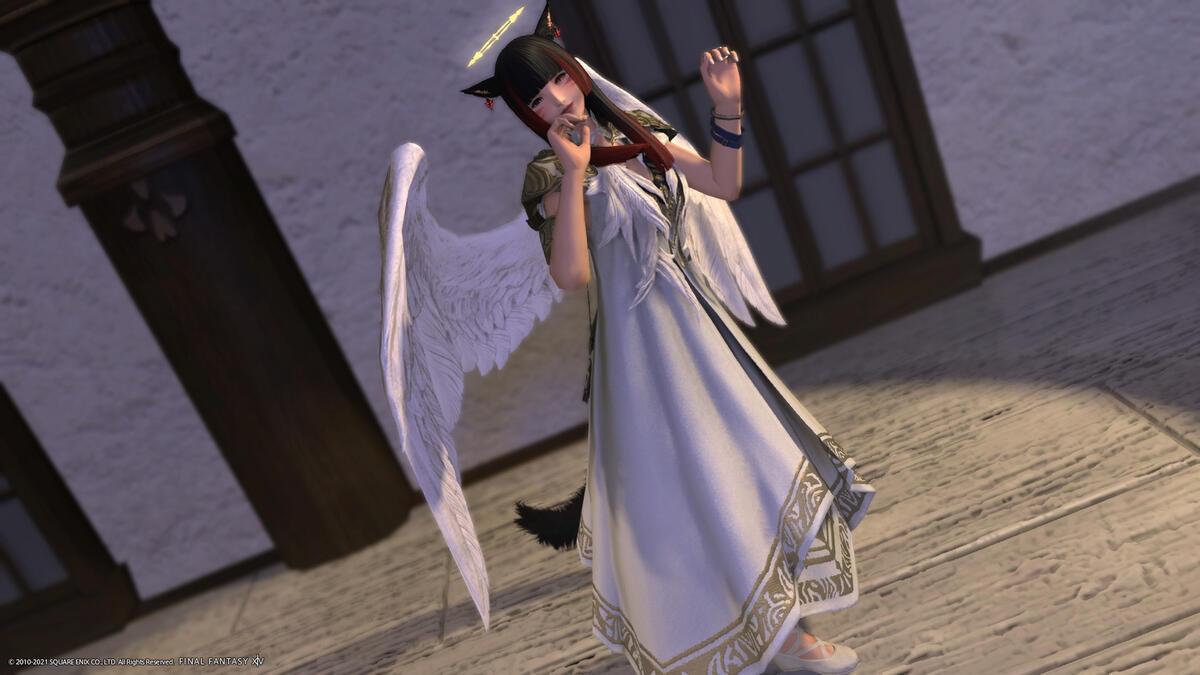